firstly: nothing. “doing” out of morality is already going against the current. let yourself flow.

secondly: commerce. good deals, saving money, finding opportunities for profit in productivity for a market. it is not idealism if it pays well.

thirdly: strategy. which means, survival. think ahead of those leeching on your resources. understand and predict their behaviors. be two (or more) steps ahead. triangulate. mostly avoid being a short-sighted idiot, which is already better then half the population of the earth.

.5: repeat. (which means replication, if not reproduction). 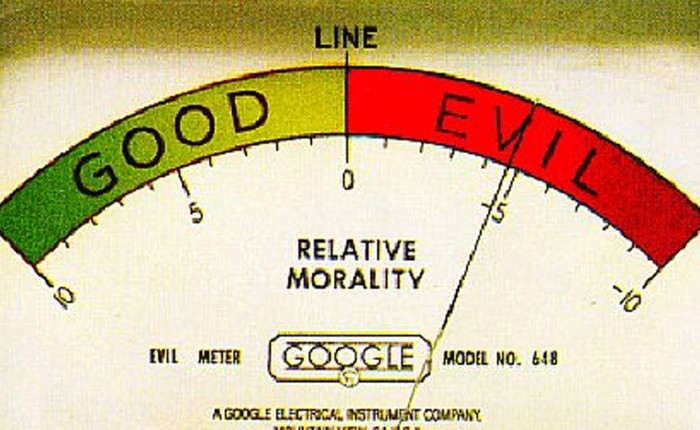 morality is something complex. my relation with it is hard

damn. it would be indeed amazing to be able to be amoral. you know, just predicting you own future behavior and chilling. it isn’t, and here is the tragedy of human existence: we have to act, to choose, to decide what is good and bad.

so, let’s try and dig through this mess: what is good? what is right?

1) on a “meta” level, i believe the best thing is: everyone gets to decide individually and thus create their own morality. the archipelago model and the patchwork kinda-sorta work towards this. dynamic geography is the best alternative so far for the total individualization of morality.

2) given that, i would choose the patch/island which implemented most thoroughly the same principle, i. e., individual choice. so i’d choose somewhere which respected my choices and everyone else, conceded some private space for experimentation and generally didn’t meddle with individual choices within such private spaces.

the problem here are twofold: a) how to distribute private spaces? b) what about interactions between private spaces and individuals?

i believe a) is easily solvable with an occupancy and use standard, with differing rules for the end of property according to statistically measured “standard cycles of usage“. thus property is always being used for innovative ends, whilst speculation is granted for a while. this model still presents some sort of problem, given the desirability of renting stuff (mobility is nice), but i can guess you can uberize things so that rents become services (and so the problems are eliminated).

b) can be solved through the concept of consent.

here, though, is where morality gets really tricky. can consent be formally defined, as a specific procedure? it don’t think so, since it has blurry edges, but we can at least try some “family resemblance” trick and build from there.

what is consent? at its simplest, it envolves a proposition by party A to party B, and an explicit, reliable and definite positive answer by party B. “can i enter your property?” “yes” would be a perfect example.

the world is far from perfect, though. what if B is under (physical or moral or economic or weaker kinds even) coercion to say yes? what if B is lying (or otherwise the answer is not reliable) and won’t behave according to the positive answer he gave (by shooting the “invader” A, for instance)? what if B changes his mind afterwards? what if B is a child or mentally challenged? what if B is an animal?

ideally, all these questions would be answered in the contract both parties agreed to. in reality, this hardly happens and whole lotta of mechanisms and expectations get in play. what should one do in those? well, given the archipelago/patchwork, one should follow the positive law established at the island/patch, or leave. in current reality, only gnon knows. individual morality will prevail (and here i am already leaving the subject of morality per se, and delving into historical analysis).

what would i do? alleviate as much as i could the specific pressures/coercion over my contracting party, allow her to change her mind later at the cost of restitution of original property and a small fine, have means of defense in case of fraud (up to restitution and a small fine), and deal only with perfectly capable (human) adults (at least until animals, aliens or robots get into play by being able to consent explicitly, to complicate everything even more).

simplistically put, i am a libertarian (who worries about social pressures on individuals as well).